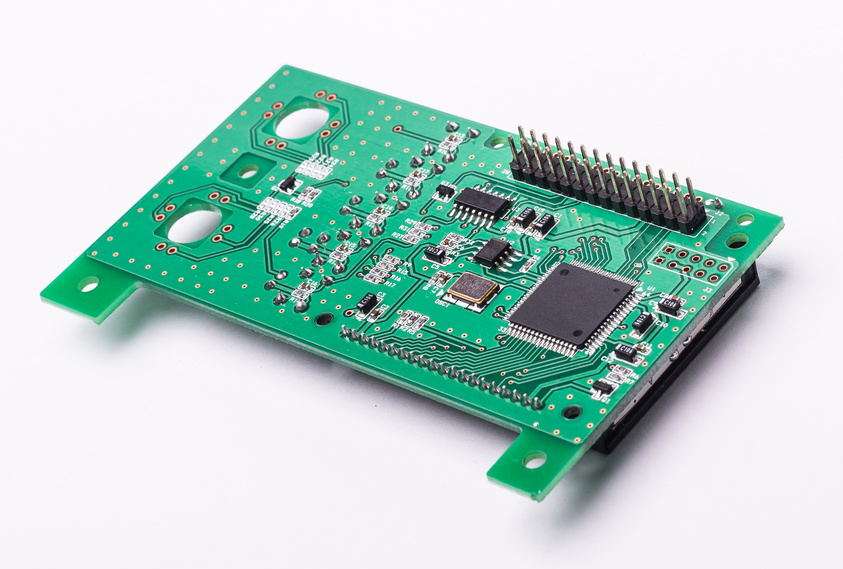 In 1995, a little over 50 years after the introduction of PCBs, they became a $7.1 billion industry for the first time. Just 5 years later in 2000, they became an over $10 billion industry, and since 2012 have reached over $60 billion worldwide. Before PCB design software was introduced, printed circuit boards were designed using clear Mylar sheets, up to four times bigger than the circuit board itself, on which designers would create a transparent photomask of the proposed design.

Turnkey PCB assembly has made professional PCB production and assembly much more efficient. The advent of machine-assembly for any size orders means that shops can assembly PCBs in a fraction of the time i